Warning: "continue" targeting switch is equivalent to "break". Did you mean to use "continue 2"? in /var/www/fs1/35/bpanfi/public_html/wp-content/plugins/qtranslate-xt/qtranslate_frontend.php on line 536
 March | 2013 | BPAN.fi

The communicational agency Travel Around the Komi Republic (rus. Путешествуем по Коми) is finalizing the work on the film Following the northern winds. The film describes the significance of nature conservation and protected areas in the Komi Republic, Russia.

Following the northern winds is a colorful documentary about the Komi Republic not only as an area with pristine nature but also as an integral part of the Barents Euro-Arctic Region, belonging to one of the largest remaining intact forest ecosystems on Earth. It tells a story about the special ancient bond between the Komi people and nature.

The working group of the film consists of filming crew from the communicational agency Travel Around the Komi Republic, representatives of the Ministry of Natural Resources and Environmental Protection of the Komi Republic and the Institute of Biology of Komi Scientific Centre RAS, BPAN project coordinator from the Finnish Environment Institute and, as consultant, Petteri Saario, director of documentary films about the northern nature.

Filming the protected areas in Komi (Photo: Travelling in Komi)

”I wish that people would go to forests and experience nature. Unfortunately, that can sometimes be difficult, especially when we are talking about distant protected areas. Nature films can bring the wild nature to our homes for everyone to see. They tend to promote the willingness to protect our natural heritage. For example, most people want to protect panda bears although only few of us have actually seen them”, explains Finnish documentary director Petteri Saario who has been consulting the working group of the film.

“It has been pleasure to follow the development of filming nature in Komi. I sincerely hope that this work will continue”, adds Saario.

Several protected areas of the Komi Republic were visited during the project: Pechora-Ilych, Soyvinsky and Sindorsky and many others. Pechora-Ilych strict nature reserve belongs to the UNESCO World Heritage Site Komi Virgin Forests, which covers over three million hectares. The filming crew collected a large amount of videos and photographs showing unique nature, rare plants and picturesque landscapes of the Komi Republic. The most distant areas were reached by boats and even a helicopter. 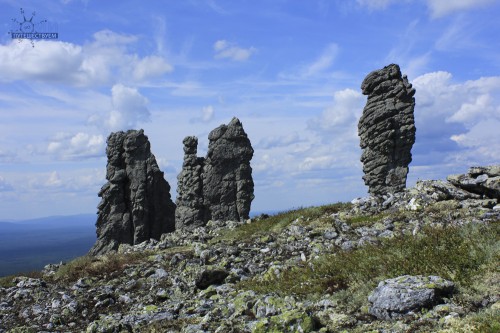 Amazing Plateau Manpupuner will be seen in the film. (Photo: Travelling in Komi)

The film will be published during spring 2013 in three languages: English, Russian and Komi. Versions in Russian and Komi will be available in educational institutions of the Komi Republic. The English version is intended for international audience. 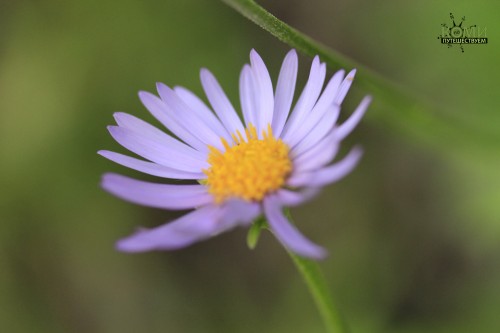 Rare species and untouched landscapes are captured in the film which will be distrubuted internationally. (Photo: Travelling in Komi)

The film is a regional activity of the BPAN project in cooperation with and co-financed by the Ministry of Natural Resources and Environment of the Republic of Komi and the Finnish side of the Finnish-Russian Working Group on Nature Conservation.