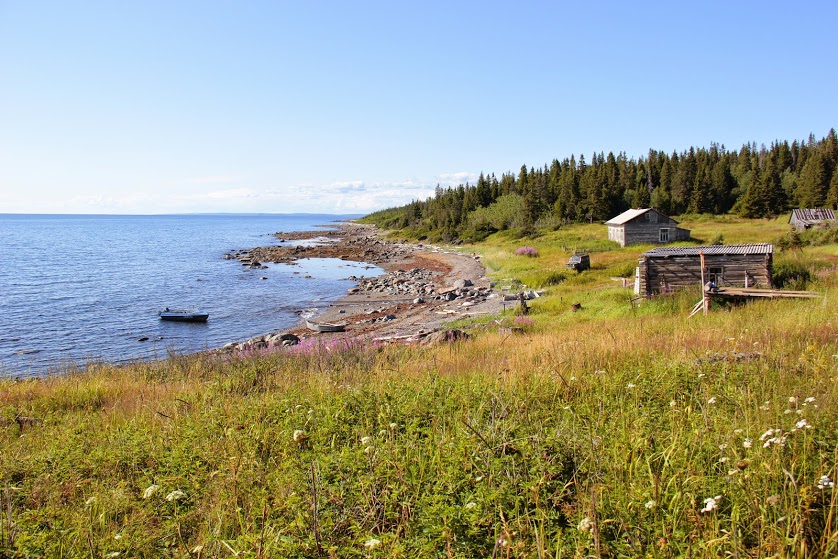 Irin-Gora Nature Monument is located in the district of Kandalaksha. It consists of three clusters over an area of 2977 ha and protects old-growth forests with high floristic diversity and rare species of plants and lichens. Populations of Cypripedium calceolus and Lobaria pulmonaria are the largest known in Murmansk Region.

Khyam-Ruchey Nature Monument is located on Tury Peninsula near the border of Kandalaksha Strict Nature Reserve. Endemic and rare species of plants that compose the unique flora of the Cape Tury are protected here on the area of 26 ha.

Nature Monument Klyuchevoe boloto Turego poluostrova covers the area of 266 ha. Herb-rich spring fen with multiple outputs of groundwater is represented on this territory. One of the largest known populations of the rare orchid species Early Marsh Orchid (Dactylorhyza incarnata) is located found there.

Nature Monument “Lishayniki starovozrastnyh lesov poberezhya Belogo morya” is situated on the Tersky Shore of White Sea covering the area of 458 ha. This new protected area includes one intact site of old-growth spruce forest, several sites of old-growth pine forest and the wetland area between the Salnitsa River and Polovinnyi brook. Area conserves habitats of rare species of lichens and vascular plants and this nature monument is the only known habitat for seven species of lichens in Murmansk Region.

Establishing new nature monuments is an important step towards conservation of pristine nature areas and biological diversity in Kandalaksha and Tersky districts in Murmansk Region. 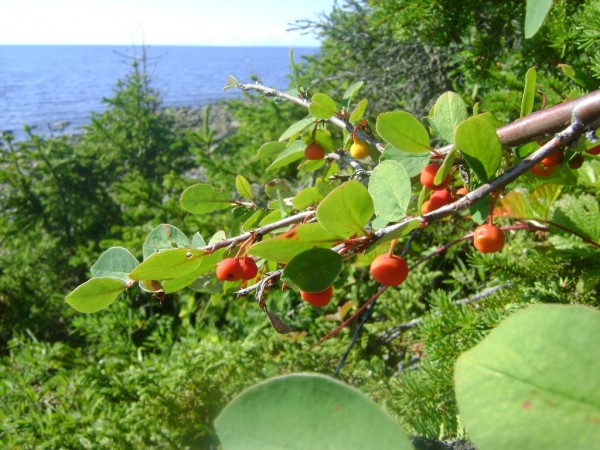 Cotoneaster cinnabarinus is an endemic species of Kola Peninsula and Karelia and included in the Red Data Book of the Murmansk Region. Photo: Ramziya Gaiganova. 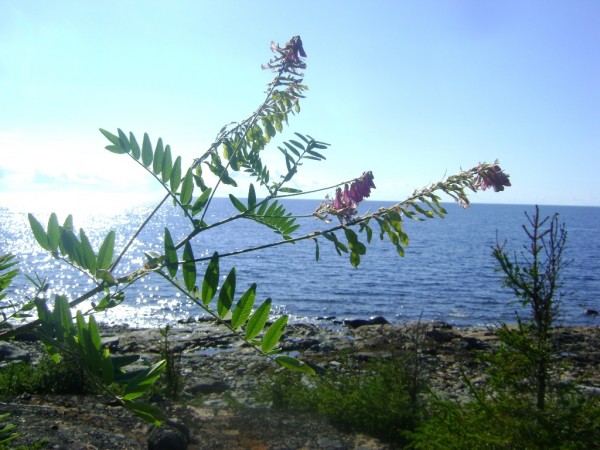 Hedysarum alpinum, known by the common name alpine sweetvetch is included in the Red Data Book of the Murmansk Region. Murmansk is the westernmost area of the species range. Photo: Ramziya Gaiganova.