A press tour with the headline ”Barents Region – Nature has no borders” took place in Arkhangelsk Region on September 16-18. The tour was organized by the Barents office of WWF-Russia and the Finnish Environmeltal Institute (SYKE) as a part of the BPAN project.

The aim of the press tour was to present current problems of protecting the boreal and Arctic nature of the Barents Region.

”We chose a wide topic for the press tour. Still, the journalists managed well to digest all the information and find interesting angles for their articles”, says Denis Dobrynin, project coordinator at the Barents office of WWF-Russia and main organizer of the tour. ”For example, one newspaper published an article only about threatened species of orchids, while another focused on nature protection challenges in the whole Barents Region.”

The journalists also learned about the results of an analysis of the protected area network in the Barents Region, and about the role of the international nature protection cooperation carrried out in the framework of the BPAN project.

The participants were interested in the topics and many took the opportunity to socialize more informally with the specialists present. The beauty and special cave systems of the Pinezhsky Strict Nature Reserve made a big impression on the journalists. 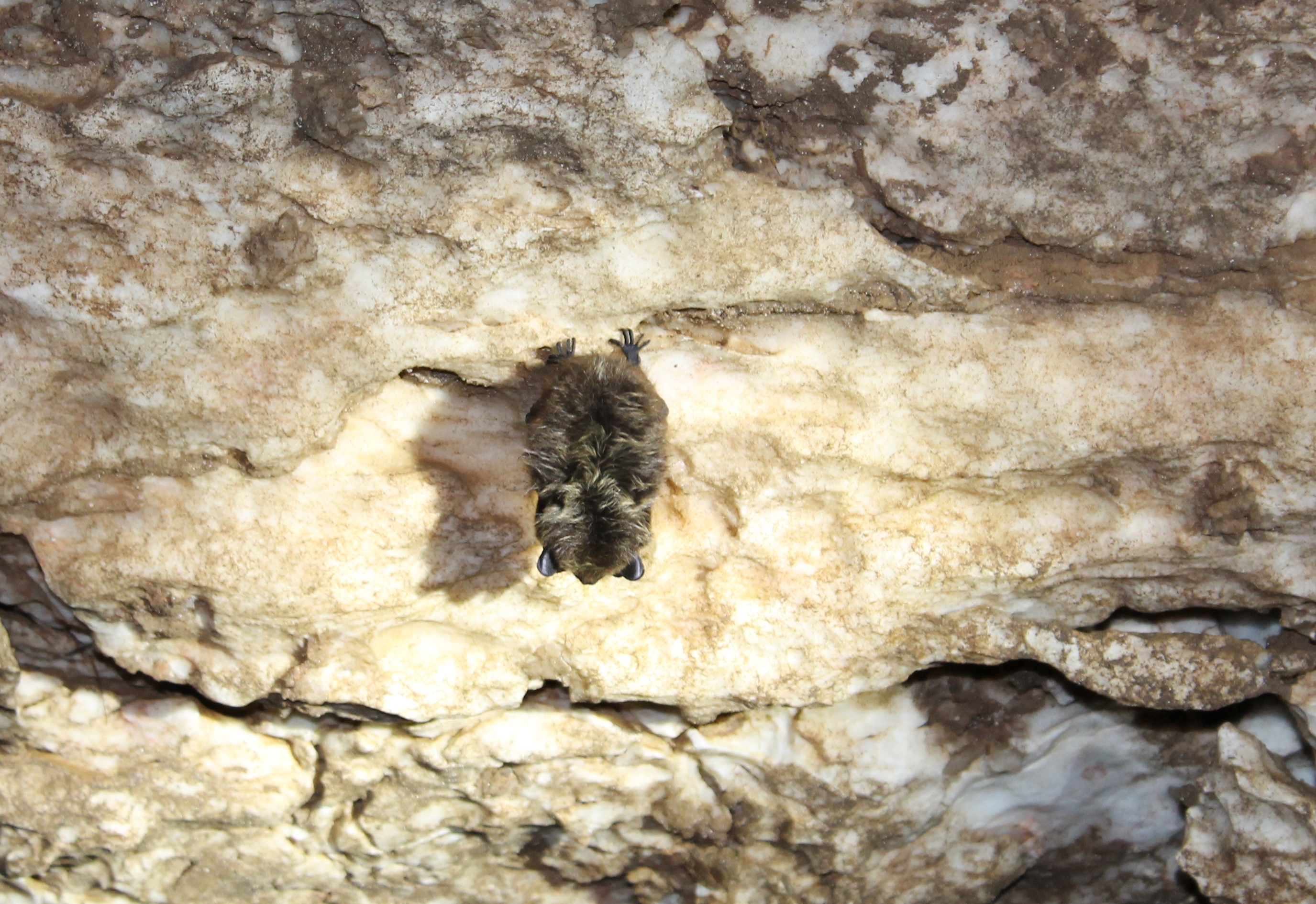 In the caves of Pinezhsky Strict Nature Reserve, the guests even had the opportunity to see one of its permanent inhabitants: the Northern bat. Photo: Denis Dobrynin

Special attention during the press tour was given to one of the great natural heritages of the Barents Region, namely old-growth forests and the last remaining intact forest landscapes. One of them is the huge area of wild taiga forests located between the Northern Dvina and Pinega rivers in Arkhangelsk Region. Work is currently carried out on establishing a regional landscape reserve (zakaznik) that has already passed the state environmental expertize.

Links to articles published after the press tour: