The Dvina Forest in Arkhangels Region is with its about one million hectares of untouched forests a unique territory in the Barents Region. Such a large intact forest area, where wildlife is preserved in its natural state, cannot be found anywhere else in Europe. Today the Dvina Forest is also a major “ecological hotspot” – a high conservation value forest threatened by human activity. 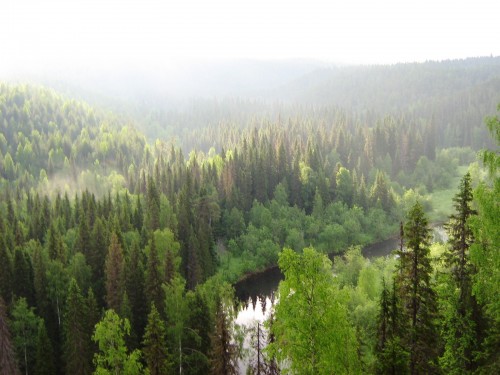 The Dvina Forest lies in the watershed of Northern Dvina and Pinega Rivers, in the eastern part of Arkhangelsk Region. Forests in this area are spruce dominated and characterized by high landscape diversity, which creates suitable habitats for many rare and red-listed species. The area contains a multitude of mires, small streams and rivers. 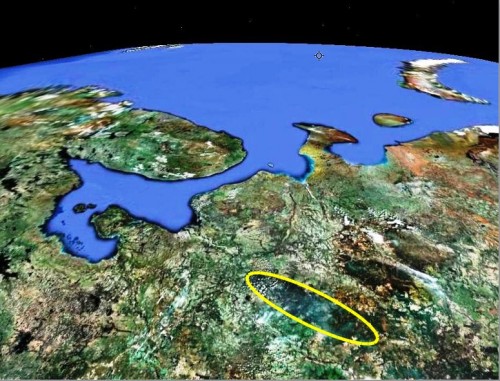 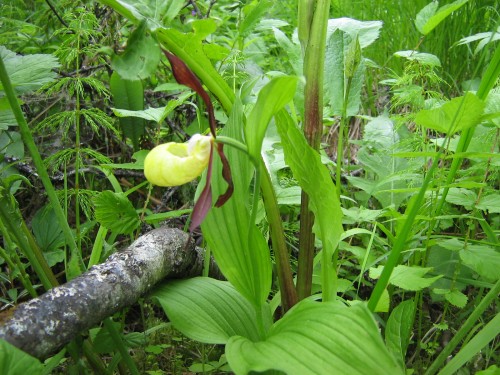 A rare jewel in the Dvina Forest: the Lady’s slipper orchid (Cypripedium calceolus).

Until recently, industrial loggings were not carried out in the area due to the low economic value of old-growth forests and the long distance from roads. However, the depletion of available forest resources has prompted the timber companies to exploit this untouched taiga wilderness. 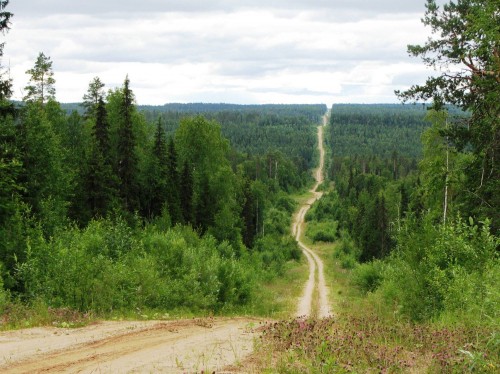 Almost the whole area of the Dvina forest has already been leased to timber companies. Logging roads enter into the intact forest area and clear-cuts have fragmented the edges of the territory. Photo:

The logging sites usually cover tens of hectares and leave nothing behind but a “green desert” of shrubs and grass. Most of the wildlife that used to inhabit the forest disappear from the clear-cut areas, and it takes hundreds of years for the original ecosystem to recover. 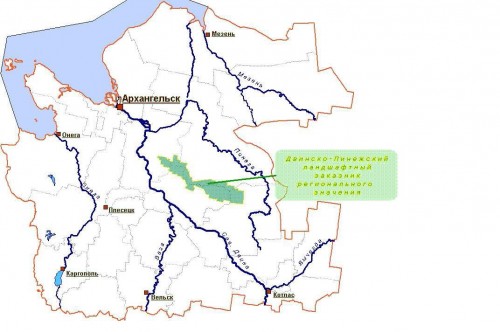 WWF-Russia and The Centre of Nature Management and Environmental Monitoring (a regional authority) implemented a BPAN pilot project to promote the establishment of Dvina Forest Landscape Reserve as a statutory protected area. During this project, a conservation plan for a landscape reserve (zakaznik) in the Dvina forest was completed and agreed with stakeholders in the frame of public hearings. A state environmental expertize was implemented and approved in 2013. The establishment of the landscape reserve is currently awaiting a decision of the Ministry of Natural Resources and Environment of the Russian Federation. 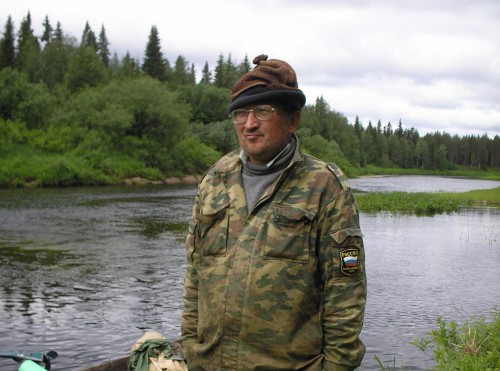 People living in villages near the Dvina forest depend highly on non-timber resources, such as fish, game and berries.

The size of the planned Dvina Forest Landscape Reserve is 480,000 hectares. The borders of the area have been negotiated with the timber companies and area compromise between the ecological and economical importance of the territory. The area chosen for protection is the minimum area needed to protect biodiversity, ecosystems and landscapes.

Publications on nature values of Dvina-Pinega

To promote the nature reserve, a brochure on the nature values and protection plan of Dvina Forest Landscape Reserve (pdf) was published for stakeholders and local people.

The work on protecting the Dvina forest started in 2004-2009, with several scientific expeditions to the area. In 2013 results of the expeditions were published in a report Landscape and biological diversity on the watershed between the Northern Dvina and Pinega Rivers (in Russian, WWF Russia web page) in the framework of the BPAN project. The report presents nature values and results of a long-lasting, thorough research of the Dvina forest.

Ecological and economical justification of Dvina-Pinega landscape reserve (in Russian)

Other publications on the Arkhangelsk Region

Brochures on other planned protected areas in the Arkhangelsk Region are available in English (below) and Russian.