Planned Jonn-Njygojaiv Nature Reserve (zakaznik) is a large territory of pine-dominated forests of pyrogen origin that is included in official nature protection plans of Murmansk Region. Nevertheless the area is threatened by logging. 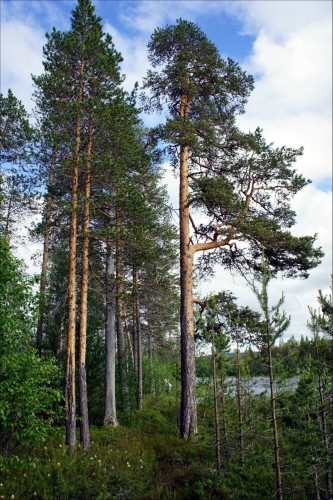 The Jonn-Njygojaiv forest massif is located in the western part of Murmansk Region, on the border of Finland. The size of the intact forest area is about 100 000 hectares. This is one of the last large massifs of pine-dominated forests of pyrogen origin preserved in Northern Europe.

The forests in this area are practically untouched by human. Regularly occurring forest fires is an important element of their natural dynamics. Besides forests, the area incorporates mountain tundra and wetlands in their natural state. 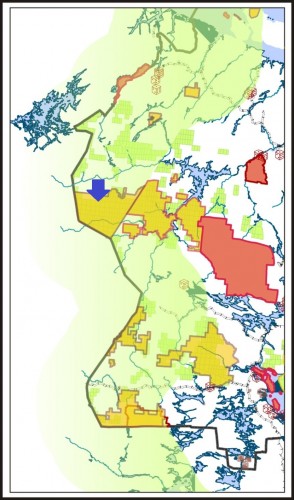 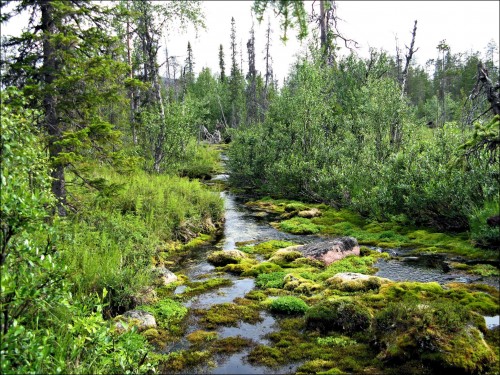 The establishment of the Jonn-Njygojaiv Nature Reserve is planned for the period 2018-2038 according to the regional nature conservation plan “Concept of the functioning and development of the regional network of PAs in the Murmansk region until 2018 and the perspective until 2038.“

At the moment, almost 90 percent of the forest landscape is leased to a local timber company. The company has so far abstained from logging in this area, but is dissatisfied with the unclear status of the territory. The risk for large-scale logging increases with every year that the nature reserve is not established. 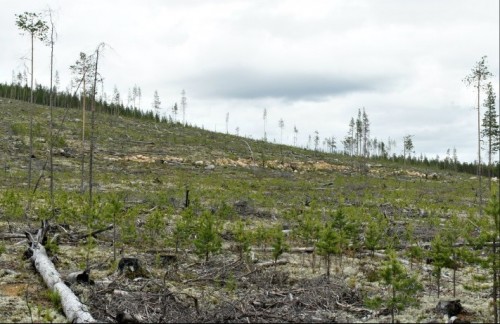 Clear-cuts threaten the planned Jonn-Njygojaiv Nature Reserve. The western-most part of the massif has recently been logged. Photo: Olga Petrova

The territory of the planned nature reserve has been visited and studied by nature protection experts several times in the period 1995–2004.

In the BPAN pilot project, focus was on promoting the final establishment of the area as a statutory protected area. Activities in the pilot project included:

• a field expedition to delineate borders of the nature reserve in those areas, where information on valuable nature objects was incomplete;

• negotiations with the timber company and other stakeholders;

• preparation of documents necessary for conducting a state environmental expertize.

A field expedition to Jonn-Njygojaiv forest landscape was organized as part of the BPAN pilot project in August 2012. Photo: Olga Petrova

Experts carried out a field expedition in 2012 and updated the protection plan according to their findings. The protection plan was discussed and agreed with stakeholders in public hearings. Next step is to make the ecological and economical justification for the protected area.

In December 2014 logging activities were still on hold, thanks to negotiations with the timber company. The pilot project was implemented by Kola Biodiversity Conservation Center, a regional nature protection NGO in Murmansk Region.

Brochures of the protected areas in Murmansk Region

In the framework of the BPAN project also a brochure of protected areas was published in English (below) and Russian: 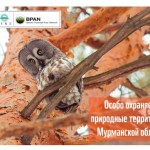 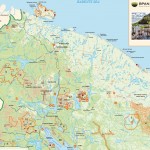