Zaonezhye Peninsula is situated on the northern coast of the Onega Lake in the Republic of Karelia. The peninsula is characterized by high diversity of basic limestone and carbonate rocks. In combination with fertile soils, this contributes to the development of high habitat and species diversity. Europe’s second largest lake, the Lake Onega, affects positively to the local climate. 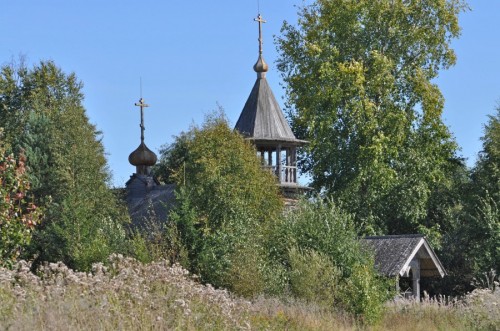 The Scheme of Spatial planning of the Republic of Karelia (2012) includes the establishment of protected areas on the peninsula.

In 2013, an international expedition to southern lowland parts of Zaonezhye Peninsula was organized as a pilot project in the frame of the BPAN project.

Aims of the pilot project were:

• field inventory of the areas of high conservation value;

• exact mapping and delineation of the boundaries of these HCV areas;

• preparation of a background for the establishment of nature monuments. 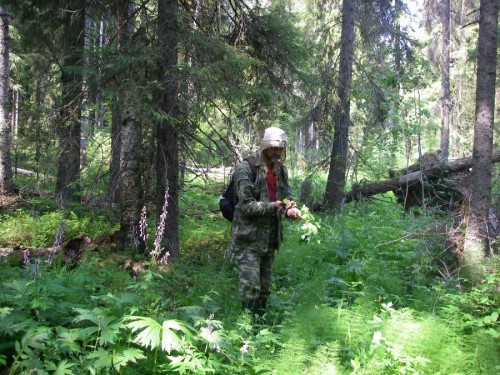 Lowland parts of Zaonezhye Peninsula were profoundly affected by slash-and-burn cultivation, and the present distribution of forest types is mainly a result of these human activities. Originally the area was covered with coniferous forest. At present, intact coniferous forests are preserved only in paludified areas and steep rocky slopes close to shoreline. Rest of the forests have been affected by selective cuttings or have been formed naturally on abandoned hay meadows and arable fields.

In the field expedition, the experts conducted forest inventories in a few intact forest tracts still preserved in hardly accessible areas as well as in extended areas of secondary forests.

The list of species recorded during these expeditions is impressive: It includes approximately 130 species that are red-listed in the Republic of Karelia (2007), more than 100 indicator species of valuable natural forests (according to Andersson et al. 2009) as well as numerous otherwise interesting or rare species, included in international lists of threatened species, such as the IUCN Red List (2014) and the Red Data Book of European Bryophytes (1995), or the 2010 Red List of Finnish species (2010). Furthermore, several species of fungi such as Ganoderma lucidum, lichens such as Lobaria pulmonaria and Bryoria fremontii and vascular plants such as Littorella uniflora,Lobelia dortmanna and Isoetës lacustris are included in the latest Red list of plants and fungi of the Russian Federation (2008). Also, one butterfly species, Clouded Apollo (Parnassius mnemosyne), is included in the Red list of animals of the Russian Federation (2001). 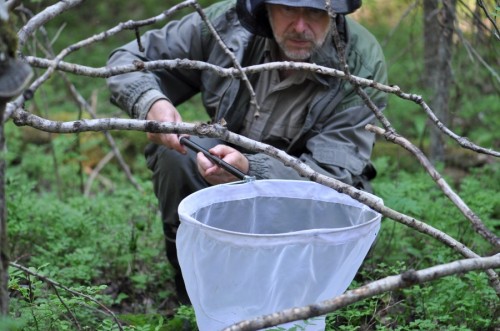 The results of the expedition showed that the lowland southeastern part of Zaonezhye Peninsula is important for the conservation of biodiversity and development of ecological tourism. Based on the results of the expedition, recommendations were made for the creation of six regional PAs in the rank of nature monuments with complete prohibition of all types of logging and other economic activities. 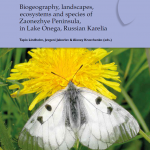 Russian and Finnish experts studied distribution of rare and threatened species of fungi, plants and animals in the Zaonezhye Peninsula in 2013 (December, 2013)