Possibilities to establish new national parks in Finland are being explored. Ministry of the Environment of Finland has received 16 national park initiatives from municipalities, civic organizations and individual persons during summer 2012. Additionally, two initiatives to develop existing national parks have been delivered.

National park (NP) initiatives located in the Barents Region are: 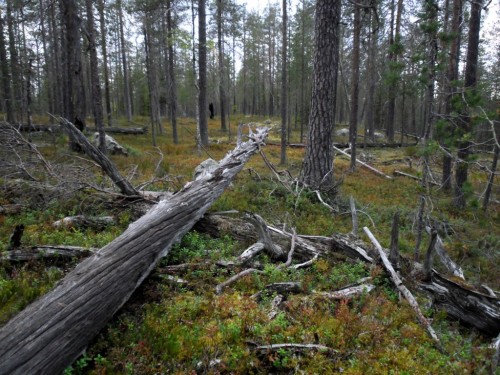 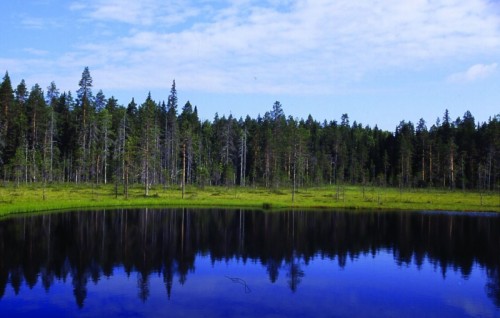 National parks are corner stones for nature protection and have a strong international brand. They have an important role in safeguarding biodiversity and providing ecosystem services and possibilities for recreation.

In Finland, 37 national parks have been established. Minister of the Environment of Finland Ville Niinistö will align the perspectives of the initiatives during September 2012.