Network of protected areas is constantly developing in the Barents Region as nature conservation areas are being established. Protected areas are the one most important tools to secure biodiversity especially as exploitation of natural resources and climate change are threatening the vulnerable northern nature.

The positive development is visible also in Norway where two national parks have been established since the BPAN project work started in 2011. National parks Rohkunborri (2011) and Láhko (2012) have for their part improved the connectivity and representativeness of the protected area network in the Barents Region. 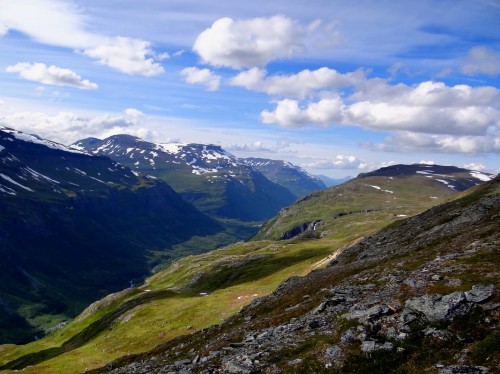 Rohkunborri National Park (556 km²) is located in northern Norway, Troms county along the Swedish border. It is known for its diverse landscapes with deep gorges, glaciated mountains, lakes and old birch forest. Unique wildlife with great northern predators and rare birds are some of the main biodiversity values. Rivers are home to natural fish stocks while some fishless waterways are habitats for rare crustaceans. Rohkunborri provides also cultural and economic ecosystem services. It is important territory to promote the lifestyle of Sami people and reindeer herding but also for recreation for ecotourists. 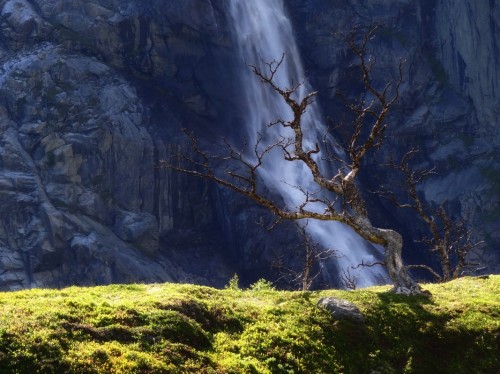 The newest national park in the Norwegian territory of the Barents Region is the Láhko National Park in Nordland county. The National park has special bedrock and rich plant life. The distinctive geology with alpine karst formations and rare plants with extremely limited distribution are important conservation objectives. The geology is also the reason for a striking characteristic of the landscape, where water ways are going partly on the surface and partly underground.

Barents countries are committed to the Convention on Biological Diversity Aichi target 11 to protect 17 % of terrestrial and inland areas, fulfilling criteria on biodiversity, representativeness and connectivity. BPAN project aims to support reaching this goal in the Barents Region.