National Park Onezhskoye Pomorye was established by a decree of the Russian Federation on 26th February 2013. Among the coastal forests of Northern Europe, this is the largest northern boreal area with rich wooded forests and plenty of mires. Onega Peninsula is unique in its exceptional landscape biodiversity and preserves boreal forest and mires with rich flora, fauna and many rare species. 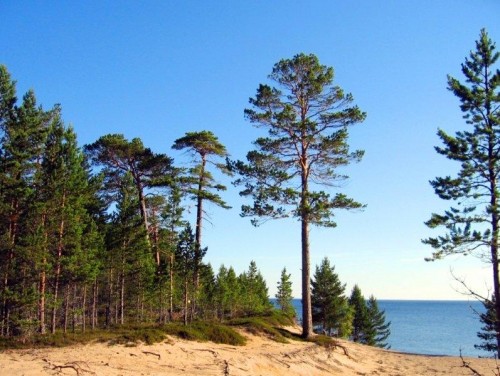 Significant addition to the protected area network of the Barents Region

The intact area totals 201,668 hectares including 180,668 hectares of coastal areas and 21,000 hectares of marine areas of the White Sea. It is situated in the Onega Peninsula at the coast of the White Sea, northern Arkhangelsk Region. The new National Park will conserve the untouched northern forest, coastal and marine habitats as well as the cultural heritage and traditional way of life of the local Pomor community living in the coastal area. 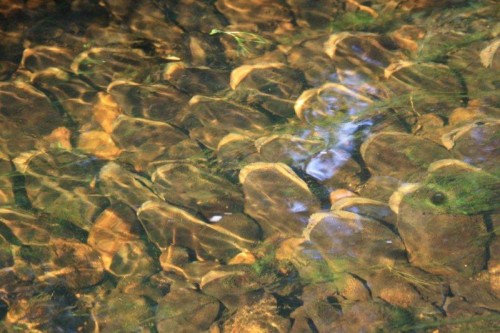 “Establishment of the Onezhskoye Pomorye National Park has an important effect for developing the network of protected areas in the Barents Region and Russia as well as for the Barents co-operation. It will be taken into consideration in the analyses and statistics of the BPAN project and have a positive effect on the results of the project”, says Anna Kuhmonen, coordinator of the BPAN project. 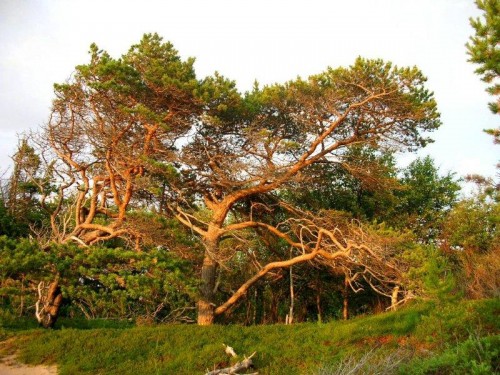 Rich flora and fauna is one of the main characteristics of the area. (Photo: Alexey Ovchinnikov)

All the countries of the Barents Region have ratified the Convention on Biological Diversity (CBD) and have common challenges to achieve the new agreed target of halting the loss of biodiversity by 2020, with 17% of terrestrial and inland water areas and 10% of marine and coastal areas.

The work to protect the natural values of the area started already in the early 1990s. First significant steps were taken as a result of an international scientific expedition in 1997 in the framework of co-operation of the Barents Euro-Arctic Council. A proposal to protect the area was compiled. The Institute of Ecological Problems of the North of the Ural Branch of the Russian Academy of Sciences was the main organizer of the expedition.

Onezhskoye Pomorye was also one of the recommended priority areas proposed by Gap Analysis in Northwest Russia project which assessed the representativeness of the protected area network. The English version of the Gap publication will be published in March 2013.

Nature conservation organizations have made significant work for protecting the Onezhskoye Pomorye. WWF Russia was actively involved in preparing the documents needed for creation of the park and in funding state ecological expertise. Also Greenpeace Russia has had an important role in supporting the establishment of the park. An international nature tourism camp to promote the establishment of the National Park by compiling a nature path was organized by NGOs Finnish Nature League and Aetas from Arkhangelsk.

“Establishment of the National Park has been a very difficult and long process. This success gives hope that also other valuable and threatened areas in the Barents Region will be protected soon”, points out Denis Dobrynin, project coordinator in WWF Arkhangelsk and interregional coordinator of the BPAN project. 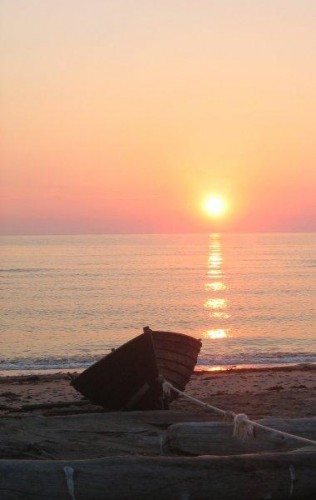 Sunset on the coast of the White Sea. (Photo: Alexey Ovchinnikov)

The intact forest landscape has been shrunk and fragmented due to intensive loggings. In 2011 there was also a serious threat to build road through the planned national park.

Now, the natural values of the area are secured and Onezhskoye Pomorye will be conserved as a natural heritage for the future generations.

Press release of the Finnish Environment Institute (in English)

Nature path in the Onezhskoye Pomorye (in Finnish and Russian)