The forest and fell area “Kaita” was established as a nature reserve (zakaznik) by the Murmansk Regional Government on November 14th. The new protected area includes one of the largest old-growth forest areas in North West Russia.

Kaita Nature Reserve is located in the Kandalaksha and Kovdor municipal districts in the southwestern part of Murmansk Region. The area of the new nature reserve is 140,000 hectares. 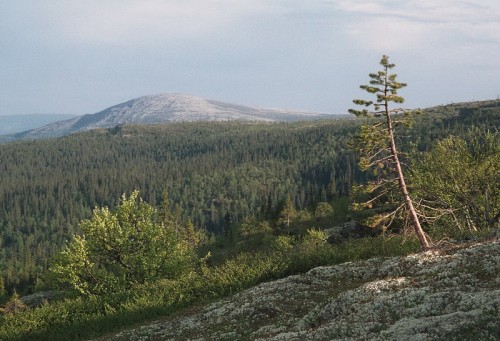 The Kaita fell in the nature reserve with the same name. Photo: N. Kotelenets/M. Pletz

Forests in the reserve are spruce-dominated, northern taiga forests. Mountain birch forests and mountain tundra can be found on fell sides. According to the Murmansk Regional Government, Kaita is home to a large number of rare and red-listed species.

Kaita Nature Reserve will be open to organized tourist groups and local inhabitants. Visitors are allowed to hunt and fish (with some limitations), collect berries and mushrooms and to drive on existing forest roads.

The protection regime still allows roads and pipelines to be built through the nature reserve. The nature protection NGO Kola Biodiversity Conservation Center has warned that this weakness in the regime could lead to fragmentation of the large intact forest area. 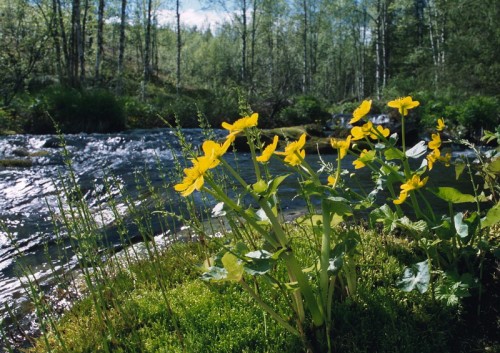 Press release of the Murmansk Regional Government (in Russian)