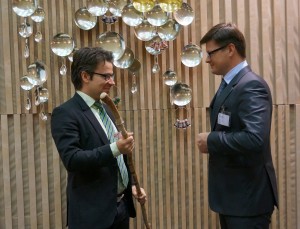 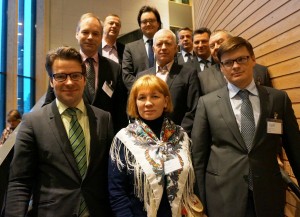 “Numerous high conservation areas in the Barents Region are still unprotected. New recommendations for expanding the protected area network were presented at the meeting of the  Barents Euro-Arctic Council’s Ministers of the Environment presented . The meeting also adopted the Action Plan on Climate Change for the Barents Cooperation.

Finland holds the chairmanship of the Barents Euro-Arctic Council in 2013–2015. The Ministry for Foreign Affairs is in charge of the work. The priorities of Finland’s chairmanship are economic cooperation, transport and logistics, the environment and climate change, and cooperation on issues pertaining to young people.”