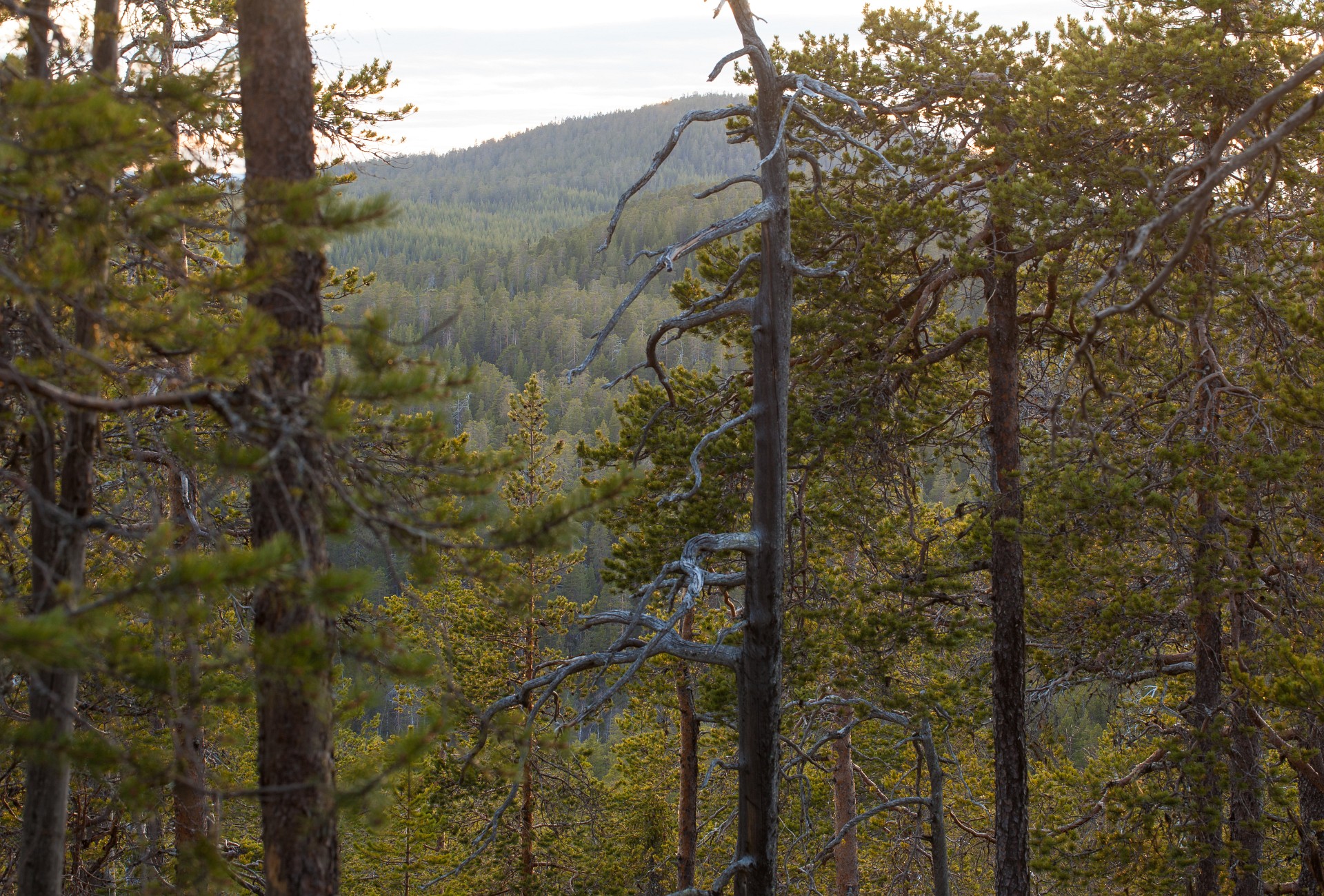 Management of protected areas in Sweden is proposed to get more funding in 2015-2018. In the photo Spjutberget-Rymmarberget Nature Reserve in Arvidsjaur municipality. Photo: Frédéric Forsmark

The Swedish environmental policy is guided by a set of environmental quality objectives, including “Thriving wetlands”, “Sustainable forests”, and “A rich diversity of plant and animal life”. The increased budget for nature protection is intented to step up efforts to reach these objectives. Also actions to develop renewable energy sources and reduce climate emissions have got increased funding in the government’s budget proposal. 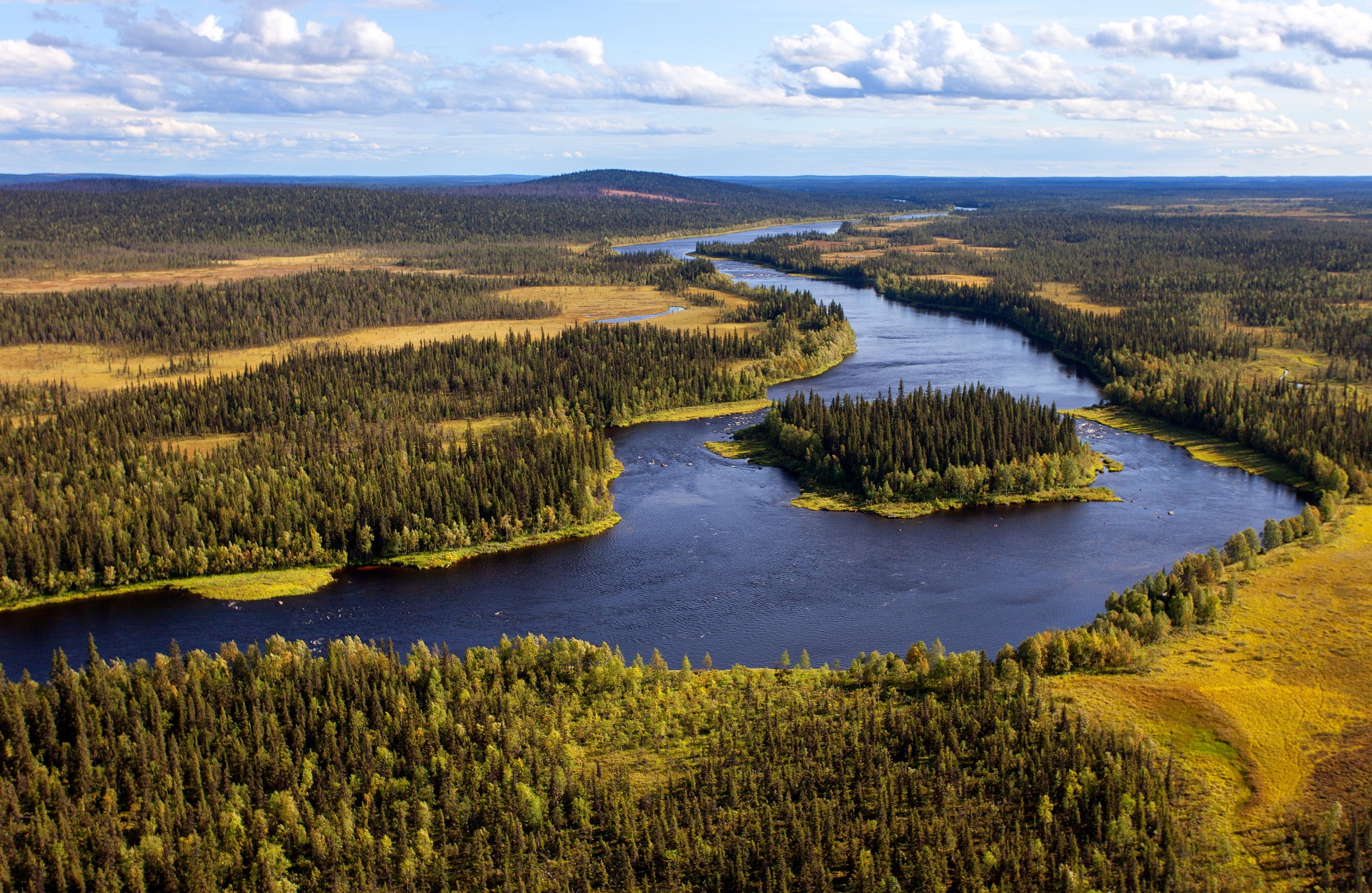 Planned nature reserve Temminki in Kiruna municipality is one of the protected areas that could be established with the increased funding for forest protection. Photo: Frédéric Forsmark 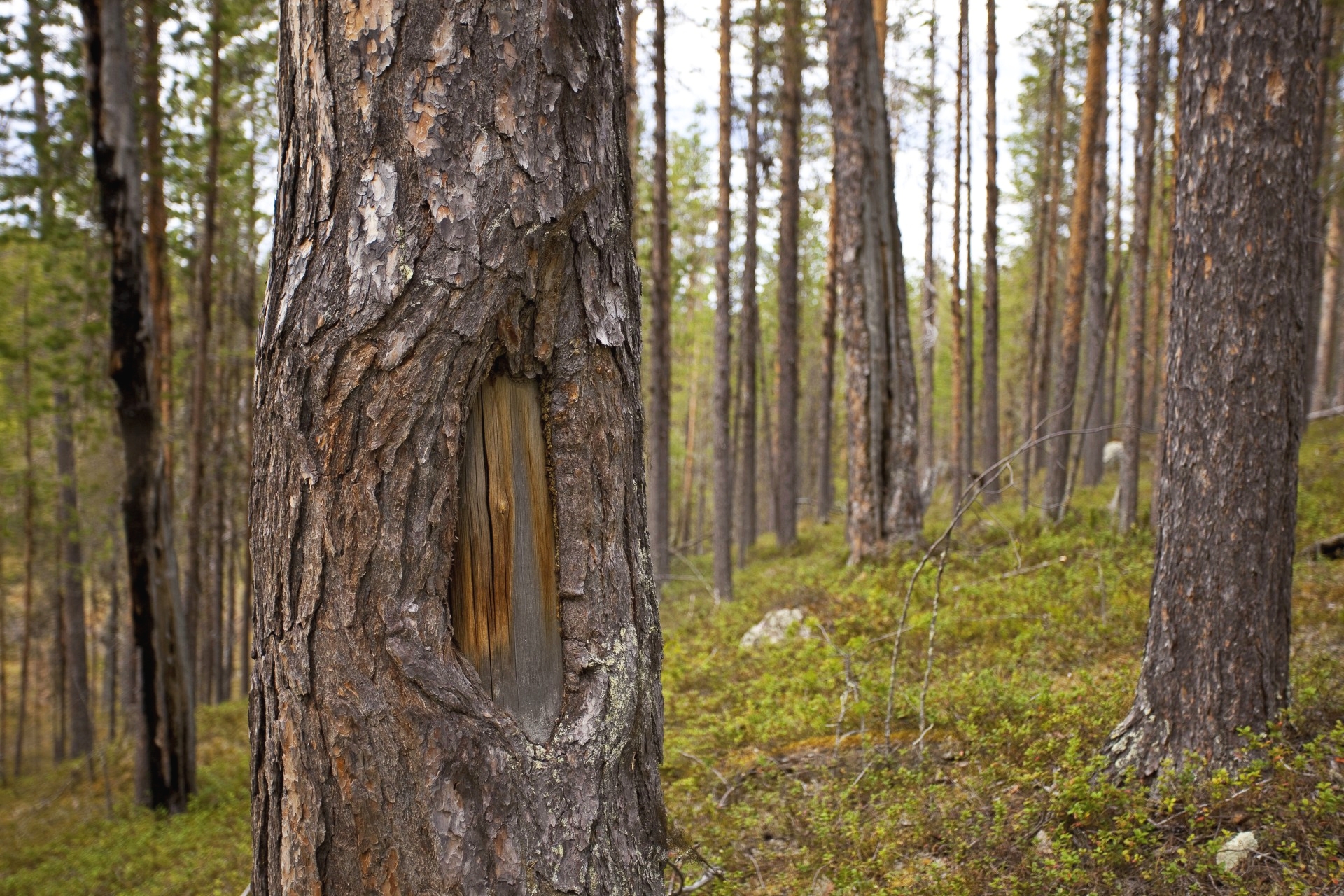 The new “Red-Green” Swedish government started its work in October 2014. It consists of the Social Democratic Party and the Green Party and depends on the support of the Left Party in the parliament.